You Are Here: Temporality of Living 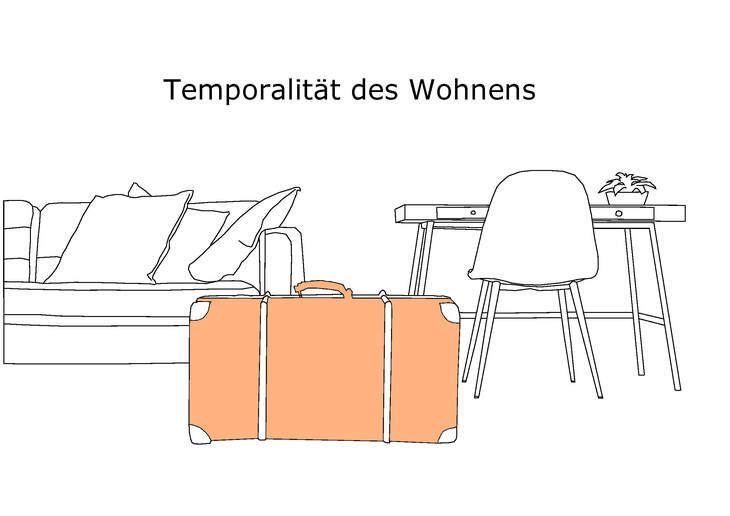 In general, housing is conceived as more or less permanent, both in everyday life as well as in scientific research. Limited duration of residence, fluctuation and multilocality as phenomena of housing have so far only been addressed in a metropolitan context. In suburban small and medium-sized cities, however, it is assumed that the duration of residence is significantly longer, that there is less fluctuation and that the proportion of people living multilocally is lower. This project critically examines these assumptions. Rather, we assume that the temporality of housing is not an exclusively metropolitan or inner-city phenomenon, but can also be observed in suburban locations, because the increasing temporality and mobility due to changing working environments are both societal and ubiquitous phenomena.

Against this background, this project aims to investigate both the quantitative dimensions of the temporality of housing and its effects on people's place attachment. In addition, reasons for the temporality of housing and perceptions of these arrangements are investigated from the perspective of the temporary residents. As study areas we have selected the two major cities of Frankfurt and Leipzig as well as four small and medium-sized towns in their suburban surrounding.

Funded by the German Research Foundation